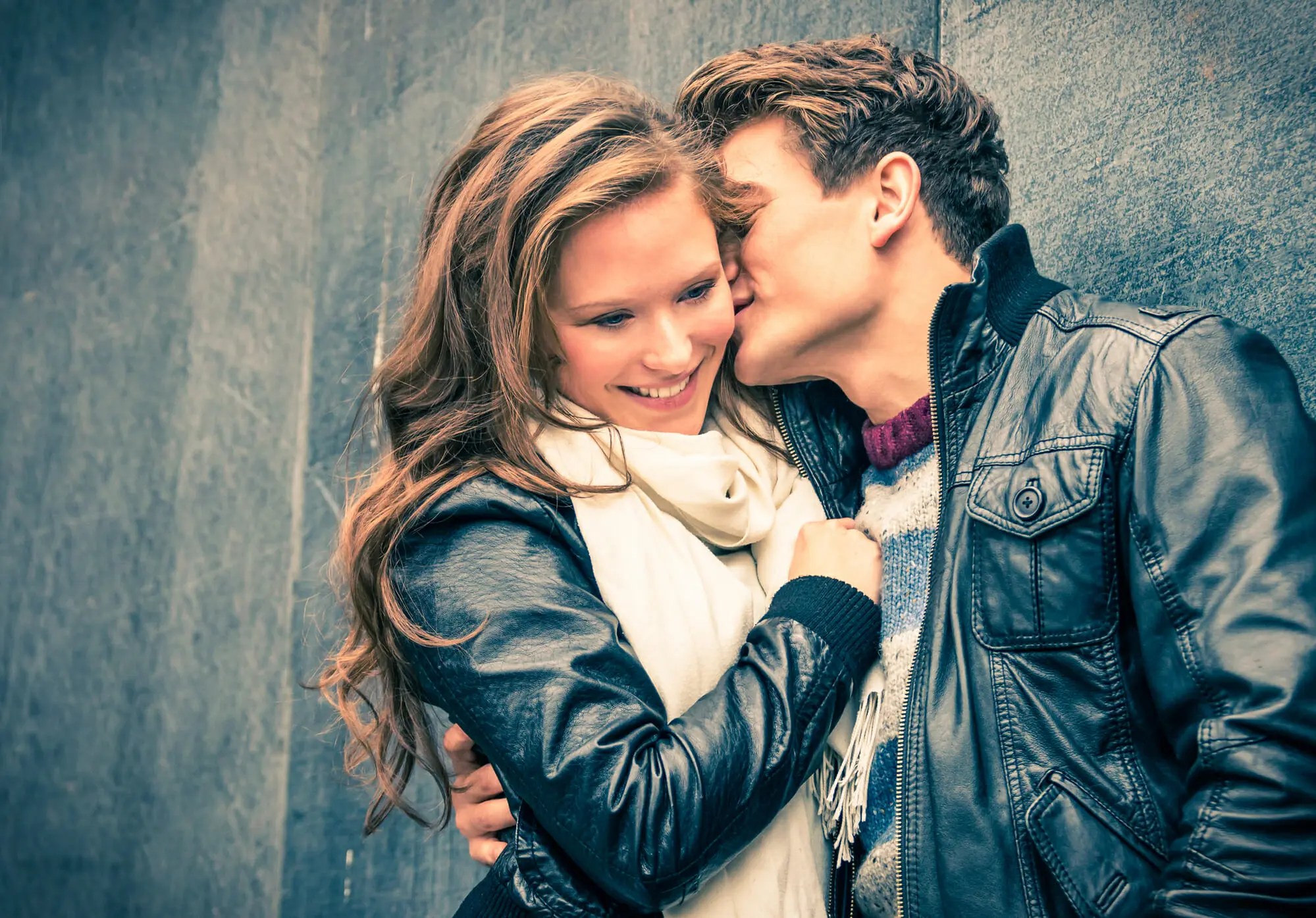 Whether you’d like to admit it or not, you would’ve had many moments when you’d ask yourself – “Does he like me?” Maybe you like him too, or you can’t really figure out your own feelings, but you’re not sure if he feels the same.

To be honest, it’s not that difficult of a job to find out if a guy is into you. His behavior, his words, and his actions must be enough for you to make an educated guess about his intentions. Speaking on the behalf of the male gender, you can find out if he thinks of you as more than just a friend.

Let’s have a look at a few of the most obvious sign that he likes you.

Well, this is the first and most important sign that he likes you. If he asks you too many questions like what you ate, what you’re doing right now, or what you did at 2 a.m. on a particular day, he wants to keep the conversation going.

Also, if he keeps on asking questions while his female friends are around, it probably means that he likes you. So, if you have been experiencing something similar there’s no need to feel confused.

Guys are usually not the best at remembering things, but if a guy remembers exactly what you told him a month ago, then girl, he’s into you. Nobody’s interested in knowing how your cousin got mugged a month ago or what your aunt said to your mom on your last birthday.

So, consider yourself lucky if he remembers the little things because no one does that unless they are close or interested in you.

3. Gets Jealous of your friends

This might be difficult for you to notice. Of course, a guy tends to gets jealous when you are busy talking with other friends while he’s around. He will obviously act as if nothing’s wrong but as soon as you turn around he’ll start asking himself questions like “what’s he doing here?” , “Why was she ignoring me?” etc. He’ll do all that because he wants your attention, if you observe something like that in the presence of your friends, know that he probably likes you.

Sometimes knowing a guy’s intentions can be difficult. For instance, many guys ignore the girl they like. There are two reasons behind this. Either the guy is very shy or he just wants to know if you care about him before expressing his feelings.

So how to be sure it is either of the cases? Well, if he is ignoring you for no reason at all and when you go talk to him everything seems perfectly fine, it could be one of the above-mentioned reasons. However, there’s also a possibility of him not liking you at all if he ignores you. It might also be because he has a girlfriend or doesn’t like something about you.

5. He asked for your number

This could be the clearest hint that he wants you, but only if he doesn’t go around asking every different girl for her number.  No guy would ask for your number if doesn’t want to talk to you. And it has a lot to do with the situation as well.

6. The way he Behaves

If he tries to act all smart and behaves like a ‘Mr. Know it all’ when you are around, chances are that he’s trying to impress you. You might see him acting all cool and funny so that he gets to spend time with you.

Always remember that no one would do that unless they like you. So, if you notice that he acts differently whenever you enter the scene, there’s a big chance that he likes you.

7. Notices every little thing you do

Note this down and take a test to see if he really likes you. Get a haircut, dress differently, change your glasses (if you wear them) or change your hairstyle and see if he notices. If he doesn’t notice any of these changes, you’ve got your answer.

However, if he starts talking about how good this new change is instead, then he’s the one.

8. He keeps on talking on social media

Well, if you see his text pop-up as soon as you reach home, it means that he’s interested in talking to you. And if these conversations keep going on for hours and hours, then you should get a hint that he likes you.

So, if he texts you everywhere, leaves comments on your pictures, and keeps on talking for endless hours, it means he never gets bored of talking to you. And that only means he likes to be with you and talk to you.

9. Compliments you all the Time

There may be certain times when you couldn’t dress appropriately or are not satisfied with the way you’re dressed. If he still compliments you and talks about how beautiful you look, how great a dress looks on you, and that your hair looks nice, etc. this makes it pretty clear that he likes you no matter what you wear or how you end up looking.

Usually, guys aren’t too concerned about how they look while going to school or work. However, things might be a lot different if they are trying to impress someone. If he’s dressing up well, wears different clothes every day, smells good, talks in a better way, etc. just know that it’s because of you.

Guys often keep things a little cool when they are trying to leave a good impression, so if that has started happening since you both have started talking, keep in mind that he’s making an effort to impress you and make you like him.

It’s not like you can control a guy’s feelings and change them around as you wish; you can barely control your own. But when you’re sure about the guy you like and he is doing all the above-mentioned things to tell you that he‘s interested in you, it’s time to stop being shy.

You should take your friendship to the next level, as long as both of you are alright with it. Some guys are shy and some are confident enough to ask you out after only a week of chatting. Just make sure he’s giving all those signs because if he isn’t, you are just another girl for him.