The days when woman had to cover themselves all the way down to the ankles are gone. In fact, we’re coming into an age where a woman’s sexuality isn’t something, which is shrewd in shame and shadows. It’s starting to become something, which can be celebrated and practiced freely. This is great news for any girl who is discovering the wonderment that is her body and any guy, who wants to help her along his way. 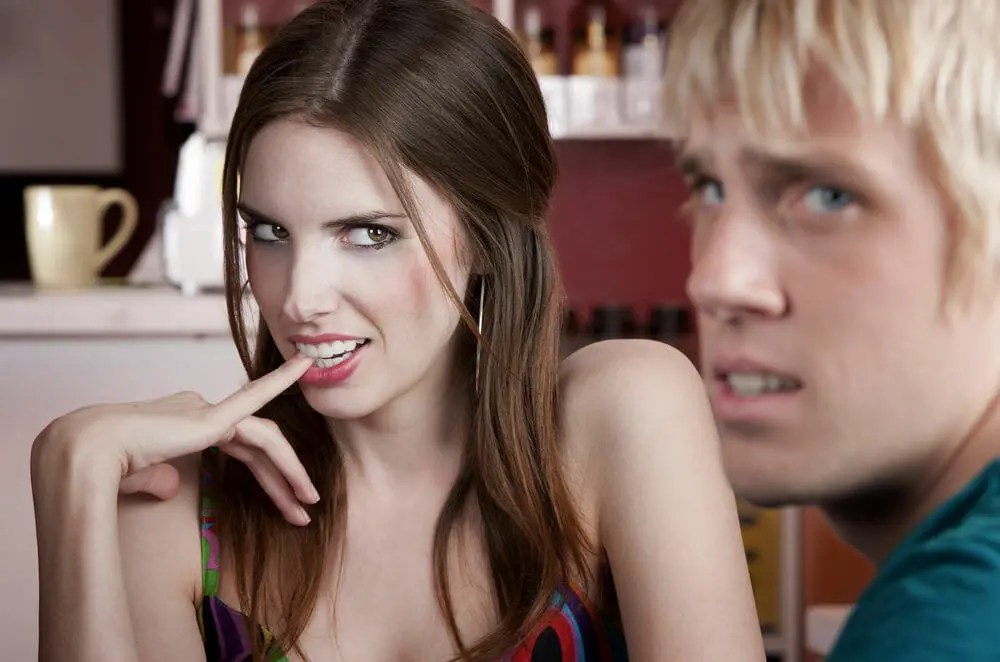 2. Women Dress to Show Their Feelings

A girl who doesn’t want to evoke sexual thoughts won’t wear clothes, which reveal everything. Sure, a girl can wear a dress or have her shoulders out, without inviting men to hit on her, but if that skirt is the same width as a belt and her top does little to cover anything, then you can be pretty sure that she’s not going to be offended if you to try to make contact with her.

3. She’s not Afraid to Meet Your Eye 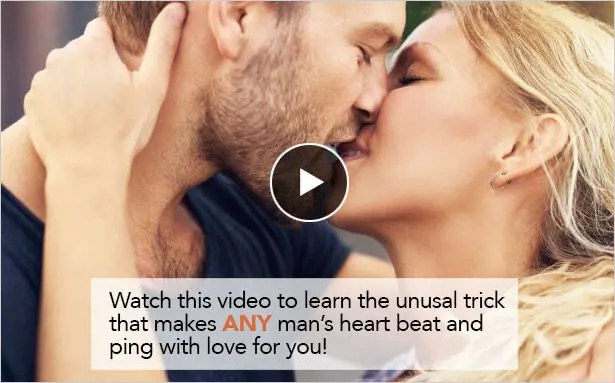 Women are not stupid. They know that their bodies are great assets, when it comes to luring men and satisfying their urges. If a woman is making sure that you have your eyes on their assets then you can sure that they are trying to give you a discreet sign that they would rather be somewhere more secluded with you.

Read : How To Make Women Want You and Make Love to You

7. She’s not Playing Any Games

Games are for women who think ahead and aren’t scared to manipulate situations to get what they want. These are not the types of girls who you want to chase. You will only find yourself with a bad head at the end of it all. You want to find girls who don’t play games and are willing to get straight to the point. Every single person is looking for something, the difference between the girls worth chasing and the ones who aren’t is that one is direct and the other isn’t.

8. She Doesn’t Want Your Number

9. She Doesn’t Mess Around

10. Her Pants Match Her Bra

There is a common saying, that if a woman’s bra matches her panties, then it wasn’t the guy who chose to have sex that night. This saying is true.